As more research reveals concerning health outcomes for lesbian, bisexual and queer (LBQ) identified women, it is encouraging that there is a shift in focus towards improving health for LBQ women from both mainstream and LGBTIQ health organisations. As part of Women’s Health Week (September 2 – 6) we thought we’d take you through one of our campaigns which was created to raise awareness around cervical screening.

The reasons why these groups don’t screen as often as they should include people thinking they don’t need to screen, feeling embarrassed or frightened and fearing homophobia or transphobia. The fact is, all LGBTIQ people with a cervix between the ages of 25 and 74, need cervical screening every five years to reduce their risk of cervical cancer, no matter who they have had as a sexual partner.

Working with Cancer Council Victoria, Thorne Harbour Health created the ‘Public Cervix Announcement’ campaign. This campaign was created to raise awareness around cervical cancer and debunk some of the myths around who should be screened. 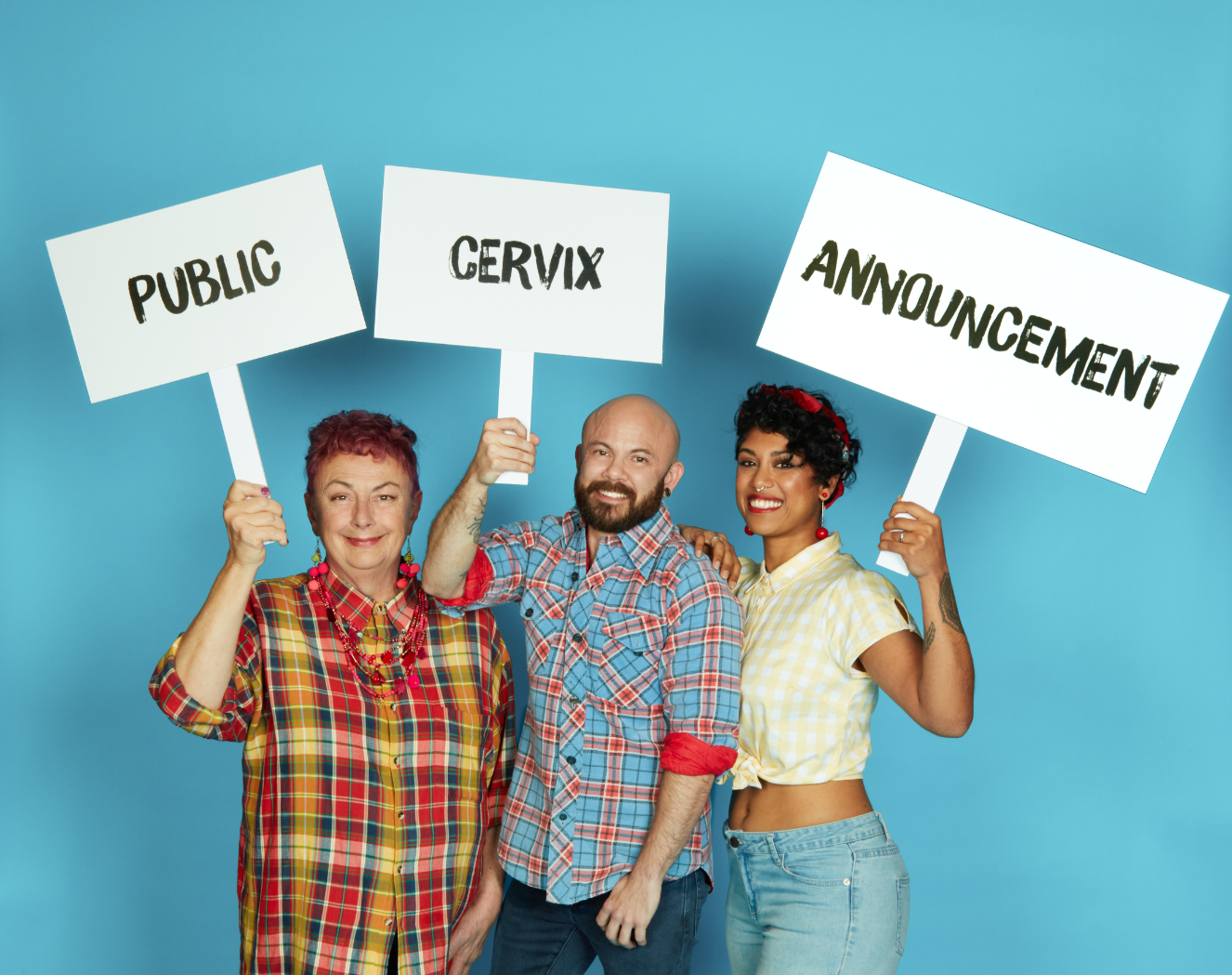